Co-Founder and CEO of Vinomofo

Justin Dry is the co-founder and CEO of Vinomofo, an online wine retailer and one of Australia’s fastest-growing companies. Launched in April 2011, Vinomofo grew quickly and profitably to boast $50m revenue, 500k members, and a team of 100. It’s now global, including Singapore and New Zealand, and has unveiled a partnership with US-based Empathy Wines.

The company has won a slew of awards, including 2013 Fastest Growing Company at the Deloitte Tech Fast 50 Awards, 2014 Online Business of the Year at the Australian Startup Awards, Hot Innovator 2017 at the Power Retail awards, and Hottest Aussie Online Retailer and the StartCon E-commerce Company of the Year 2018.

Justin is a proven game-changer in the wine industry, taking on retail giants and challenging the ‘Bowties and BS’ attitudes of elitist wine snobs. He was awarded Spotify Young Entrepreneur of the Year at the Australian Startup Awards and has named as one of the Top 50 People in E-Commerce 2016, 2017, 2018 and 2019 by Internet Retailing.
Outside of his business endeavours, Justin is a self-confessed wine nerd and islomaniac. 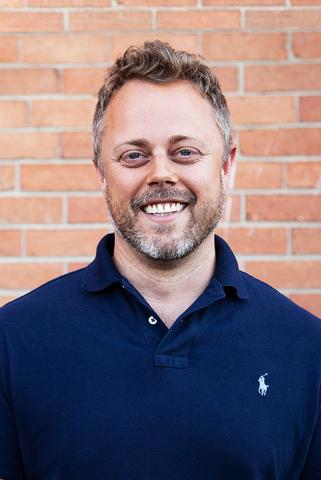