Paul Roos needs no introduction for the millions of Australians who follow AFL - a legendary career saw Paul achieve success as both a player and coach.

Beginning at Fitzroy F.C., Paul would eventually finish his playing career at Sydney Swans with 356 senior games, 5 Best and Fairest awards, 7 All Australian selections and the 1986 Leigh Matthews Medal under his belt.

Paul’s love for high performance dialogue was instrumental to his coaching career at the Sydney Swans. His revolutionary approach to player feedback and recognition was pivotal in building the much-revered ‘Bloods Culture’. In 2005, Paul coached the Swans to their first premiership in 72 years.

In 2013, Paul was appointed head coach of the Melbourne Football Club, and his performance model saw Melbourne resurrected from an underperforming club to a competitive team pushing for finals.

Paul shares his extensive network and influence with the Nurture Group, as well as curating company culture and leadership content. 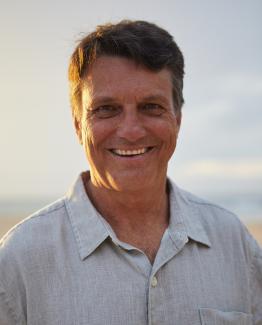